Nuneham House is one of the finest examples of villa revival of the 1750s; it was built not for a newly rich banker, nor a country squire, but for Earl Harcourt, one of George III’s leading courtiers; not as an occasional retreat but a principal residence.

From the day it was built, there was a constant struggle between the restraints of the villa form and the size of the house expected by a nobleman. The subsequent history of the house is one of successive alterations, which turned a villa into a seat. The Harcourts were a conquest family whose original grant of land in Oxfordshire was Stanton Harcourt. Nuneham Courtenay was acquired much later by purchase. 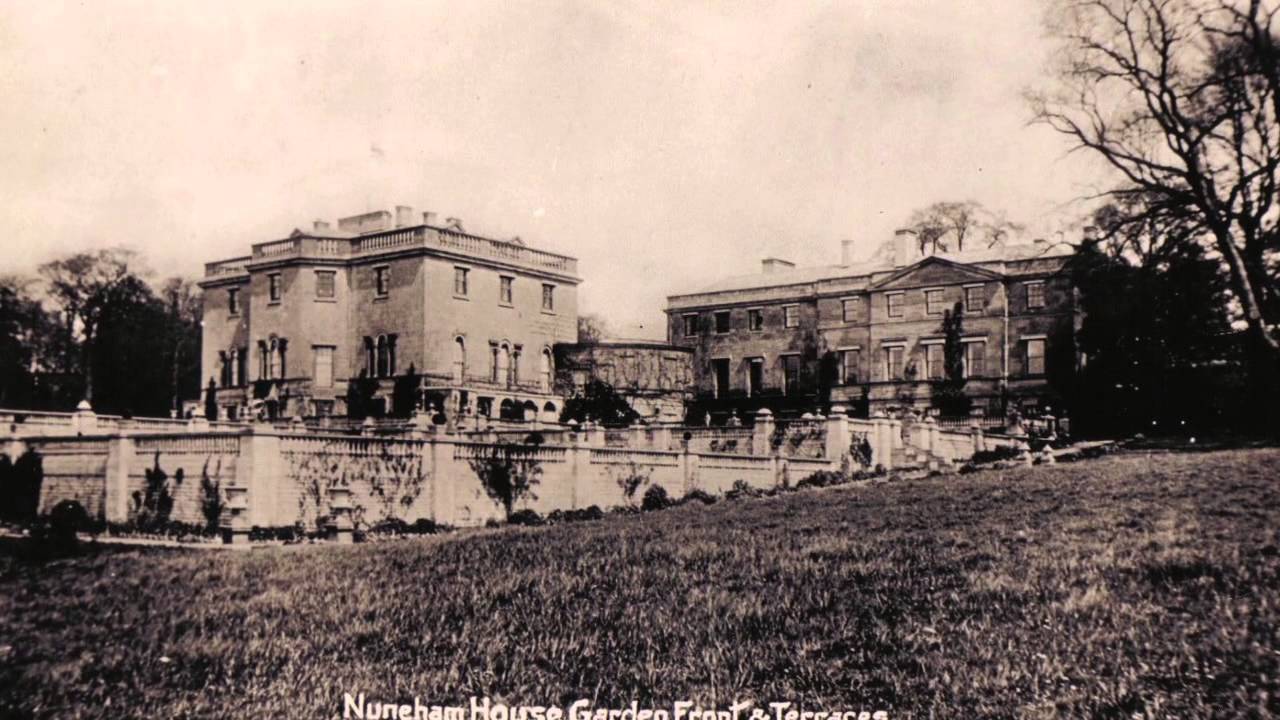 The manor of Nuneham had changed hands many times since it was held by the Courtenays and it was from Sir John Robinson that Sir Simon (later Viscount) Harcourt, the successful Solicitor General and Lord Chancellor under Queen Anne, bought the estate in 1712 for £17,000.

“The cheapest pennyworth that was ever bought in Oxfordshire.”

Simon Harcourt was born in 1714 and succeeded his grandfather, the Lord Chancellor, as the 2nd Viscount Harcourt in 1727. Throughout his life, he was a consummate courtier, created Earl Harcourt in 1749 and a Privy Councillor in 1751; he was governor of the Prince of Wales, the future George III, from 1751 to 1752.